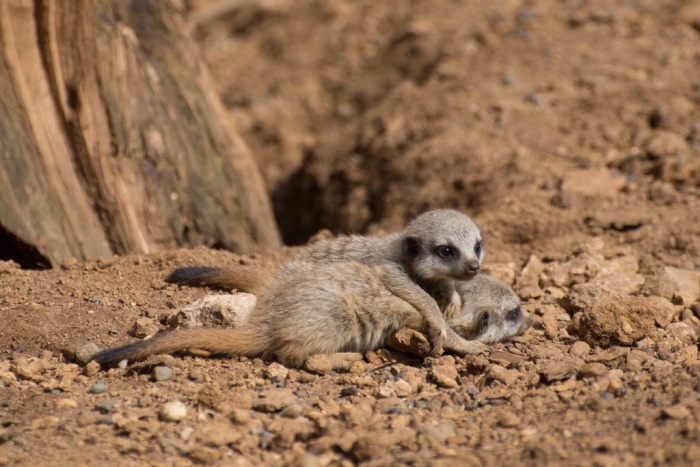 PMIP, the paleoclimate modelling inter-comparison project used to be an organisation that set up the protocols for a handful of climate models to run two time intervals from the past – 21ka BP and 6ka BP. Now there are many time intervals, transient experiments, a whole host of cross cutting “working groups”, but unfortunately still only a handful of models involved. It isn’t clear to me where it should go next, but It is certainly all quite exhausting, especially when coupled with the ridiculously high alcohol tolerance of the Belgians. The afternoon of official fun was today, from 2-11pm, and those of us of slighter build were pretty much defeated by 3pm. Germans and Dutch drink beer, French wine, but the Belgians can’t decide and drink twice as much of both, with the nuance that their beer is the strength of wine, amd their wine also the strength of wine.